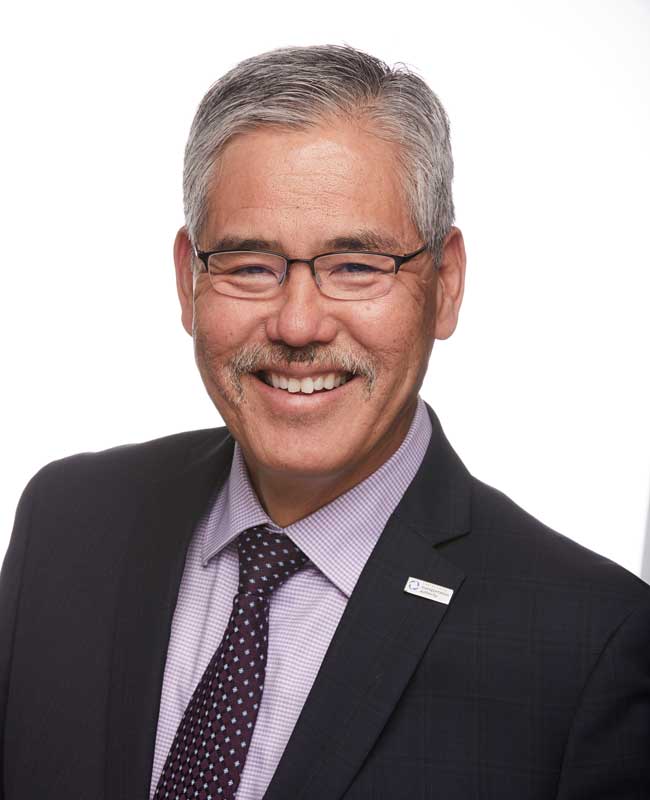 Randy Iwasaki was appointed by the Contra Costa Transportation Authority (CCTA) Board on April 16, 2010. In his role as Executive Director, he administers the one-half percent sales tax program. The Authority is also the Congestion Management Agency, so he makes recommendations on how state and federal transportation funds will be used in Contra Costa. He created GoMentum Station the largest secure autonomous/connected vehicle proving grounds in the US. He continues to work with Silicon Valley companies to provide innovative solutions to congestion relief.

Prior to his appointment as Executive Director, Iwasaki was appointed by Governor Schwarzenegger in August 2009 as Director of the California Department of Transportation. He was in charge of the operation of the California state transportation system, including more than 50,000 lane miles of state highway, intercity passenger rail, and more than 250 general aviation airports. He oversaw an annual budget of almost $14 billion and a staff of more than 22,000 people.

Iwasaki serves on a number of national transportation panels and committees. He is the past Chairman of ITS America. He was appointed to the National Freight Advisory Committee and served as the Chair of the Committee. Most recently in 2016, Eno Transportation and Shared Mobility Strategies identified Randy as one of the top 10 public sector transportation innovators. In 2013, he was inducted into the ITS America Hall of Fame in recognition of his ability to deliver innovative ITS solutions for the transportation system in California. In 2009, he was named to Government Technology’s list of 25 “Doers, Dreamers and Drivers”. This annual award is given “to recognize the hardest working and most innovative individuals in the public sector” and in 2008 was the recipient of the Thomas H. McDonald Memorial Award, which is considered the highest award presented by the American Association of State Highway and Transportation Officials for “rendering continuous outstanding service over an extended period of time or have made some exceptional contribution to the art and science of highway engineering.”

Iwasaki earned his Bachelor of Science Degree in Civil Engineering from California Polytechnic State University San Luis Obispo, where he currently serves on the School of Engineering’s Industrial Advisory Board. In 2017, he received the Sandra Gardebring Ogren Leadership Award as one of the honored alumni from Cal Poly. He also earned a Master of Science Degree in Engineering from California State University, Fresno.