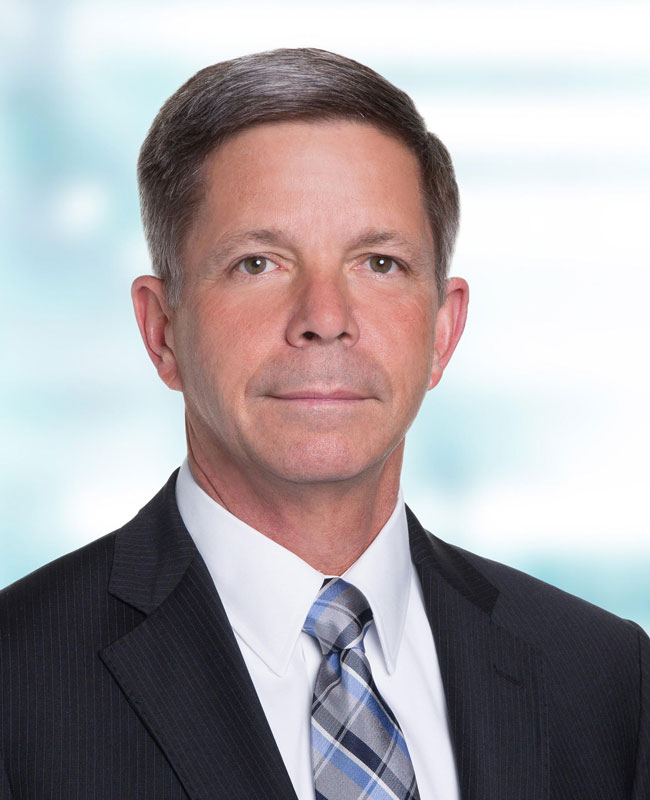 Prior to his current position, Roberti served as vice president of Washington D.C. operations for the company’s defense systems segment. He has more than 30 years of defense experience and recently transitioned from active duty service as a rear admiral in the U.S. Navy.

Roberti received his Bachelor’s degree in Science from the Pennsylvania State University and was commissioned as an ensign through the Naval ROTC program. He also attended the Naval War College in Newport, R. I. graduating with distinction from the College of Naval Command and Staff with a Masters of Arts degree in National Security and Strategic Studies.