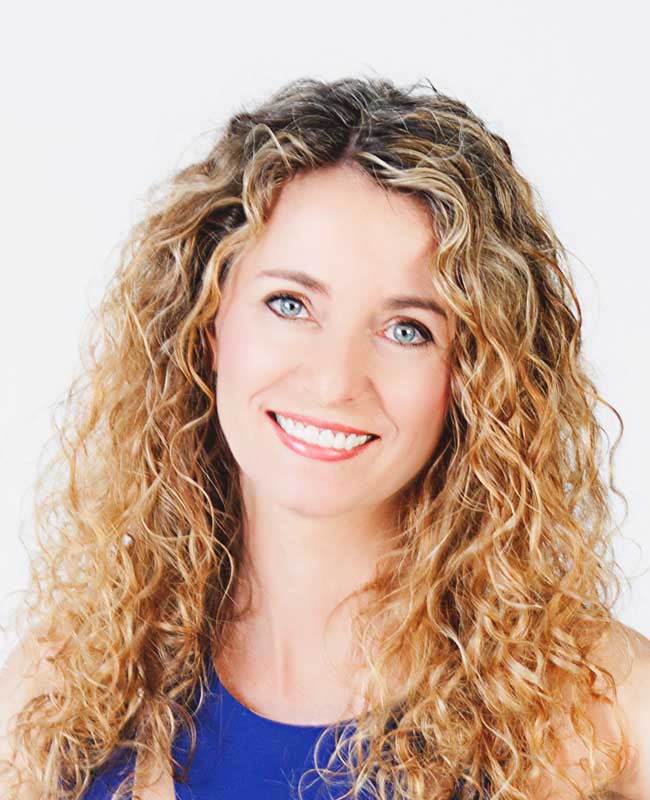 Best-selling author; rebuilt her broken family as she built her own house using YouTube tutorials

Cara Brookins built her own 3,500 square foot house by using YouTube tutorials. After surviving domestic violence, she was faced with stark challenge of providing for her four children, with no one to turn to but herself. In desperate need of a home—but without the means to buy one—she did something incredible. She built one from scratch, while rebuilding her family.

Cara’s message helps people do hard things and frees them from the procrastination loop. She uses real-life examples from her unconventional construction site and shows productivity methods to overcome uncertainty. Her tactics of self-empowerment show how to blend an imperfect mix of personalities, talents, and temperaments into a cohesive, unstoppable team.

Equipped only with YouTube instructional videos, Cara decided to build a house from the foundation up with a work crew comprised of her four children. Convinced that if they could build a house, they could rebuild their broken family, she and her kids poured concrete, framed the walls, and laid bricks for their two story, five-bedroom house. Cara’s story is an inspiring blueprint that traces her family’s rise from battered victims to stronger, better versions of themselves, all thanks to one impossible, extraordinary do-it-yourself project.

Cara offers strategies that apply to every level of your organization and will change the way you live and work. The author of eight books, including Rise: How a House Built a Family, takes you behind the scenes of her inspiring, gone-viral story. Cara has appeared on The Today Show, CBS, and Inside Edition and had her story featured in The New York Times, Good Housekeeping, and Southern Living. Her memoir was optioned for film, Rise, which will be released as a major motion picture featuring A-list actors in 2020.